Emmanuel Apostolic Church was started in 1968 by District Elder Jerry Hubbard, in his home with his wife and daughter.  The Lord blessed two people in the neighborhood to receive the Holy Ghost in his living room.  The church began to grow and they moved to a building on Santa Clara Street, then shortly after they moved to Broadway Street.
In 1978 The Lord blessed District Elder Hubbard to purchase the building on 121 Lemon Street.  Many souls were saved and blessed.

In 1988 District Elder Hubbard and the members of Emmanuel purchased 9 lots on 6th Street.  By 1989 the creation of the new building was on its way, and it was all by the help of the Lord. One of our long time faithful  members, Minister James Gray by  working for Conco we were able to cement the parking lot and pour the foundation for the building.  The Lord blessed the Church to be completed in January 1991. 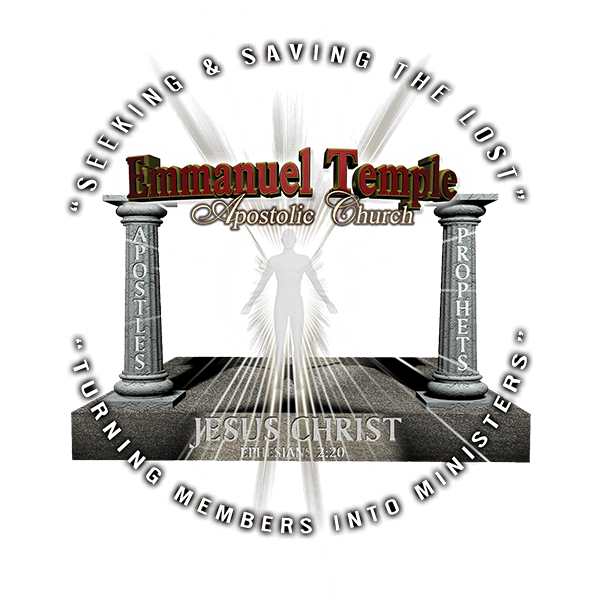